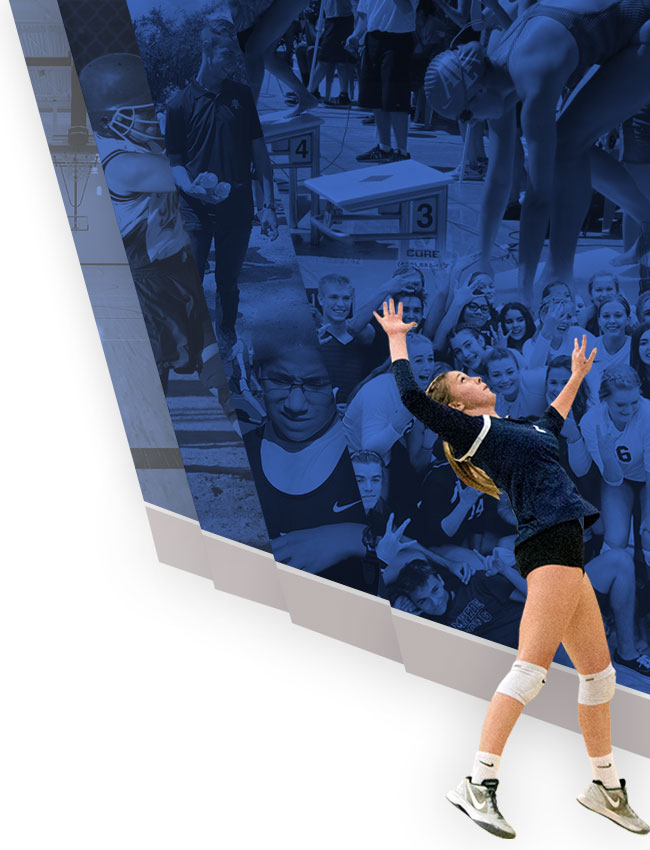 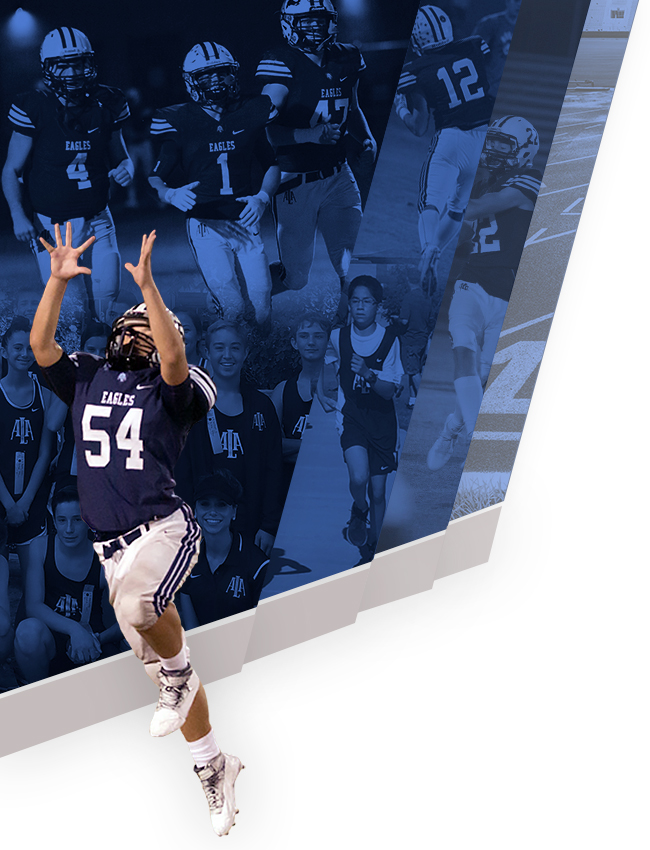 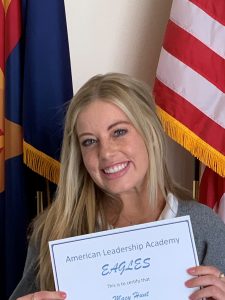 Spencer is having a great season with a .438 batting average and a 1.14 ERA in 4 appearances. 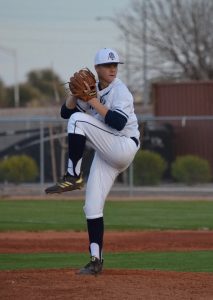 Varsity Basketball Player, Tiffany Quigley, led the girl’s basketball team to the championship game of the Round Valley shoot out where she was also names to the All Tournament team. 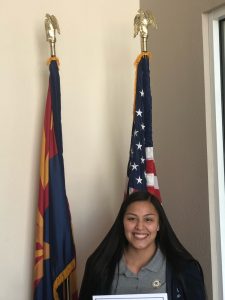 Varsity Wrestler, Ethen Sherwood, went undefeated in the tournament at Weber High School where some of the the best teams in Utah and Wyoming were competing. 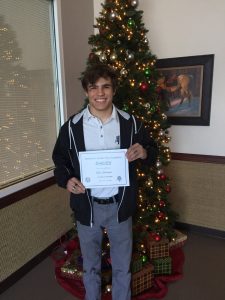 Varsity Basketball Player, Michael Moon, lead the boy’s basketball team to two keys victories against Bourgade Catholic and San Tan Foothills.  Over those last two victories, Michael has averaged 17 points, 13 rebound and 2 blocks.  Micheal capped off the week with a dominate performance against the 9th ranked 3A San Tan Foothills with 18 points, 18 rebounds and 3 blocks to lead the Eagles to our 3rd straight victory. For the season, Micheal is averaging 12.6 points, 11.3 rebounds and 2.4 blocks 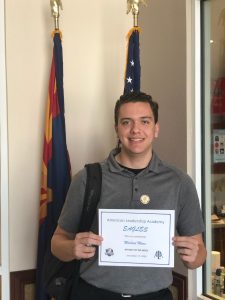 Elijah helped lead the Eagles to victory with a tremendous defensive play and an amazing goal. 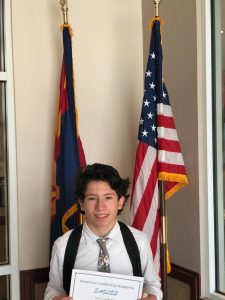 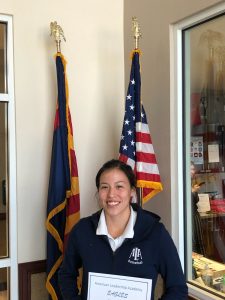 November 26th Athlete of The Week is Wrestler, Amy Fuller.

Congratulations to Amy Fuller for making AIA history last week at our first wrestling match of the season. Amy is the first girl in the history of AIA to wrestle and win an official match, pinning her opponent in just 20 seconds. 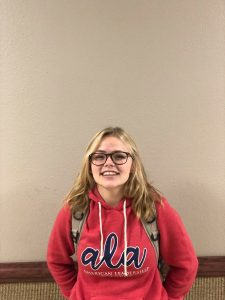 October 29th Athlete of The Week is Swimmer, Kaitlyn Bluford.

Congratulations to ALA Gilbert North Girls JH Swim as they captured the 2018 CAA JH State Championships on Saturday at McClintock HS. The girls scored 47 points and won the overall title by one point over Heritage Mesa. 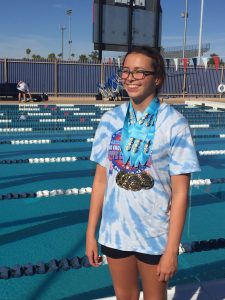 Luc helped lead the Junior High Flag Football team to their first CAA state championship this past weekend. He was named MVP of the state tournament. 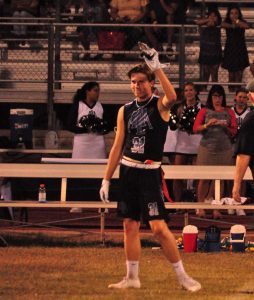 Carissa is a Sophomore Middle Hitter on Varsity. She leads the team in kills, blocks and hitting percentage. She also carries a 4.41 GPA. Carissa helped her team to a 3-2 record in the Chandler Prep tourney over the weekend. 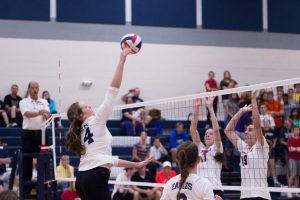 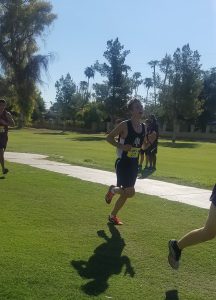 Our 8th grade volleyball team captured the CAA Spike It Tournament over the weekend with a thrilling 3 game win in the finals over a very talented Paradise Honors team. Game scores were 25-23, 24-26 and 15-13. The 8th graders posted wins over Champions South Mountain, Salt River JH, Red Rock Elementary, Trivium Prep and Paradise Honors.

Our Eagles improve to 13-0 on the season. Halle Gibbens was named tournament MVP. 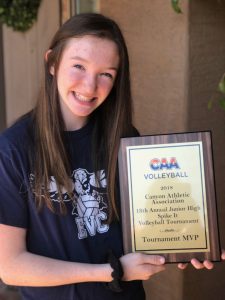 September 10th Athlete of The Week is Swimmer, Kaitlyn Bluford.

This past weekend Kate got first place in the 50 backstroke, 100 backstroke, 50 Butterfly, 100 freestyle, and broke the state record in 50 freestyle. 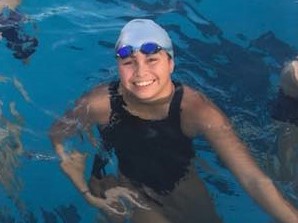 Wayann took 2nd place overall in our first meet with a time of 26.38. Wayann always gives 110% and is continually improving because of it. She has a positive attitude and helps motivate her teammates. 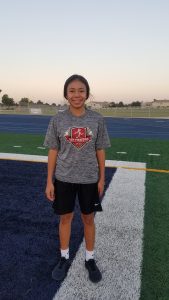 Taggart had 4 receptions for 92 yards, 13 defensive points,  and 2 receiving Touchdowns in our first game against Kamehameha in Maui, Hawaii. 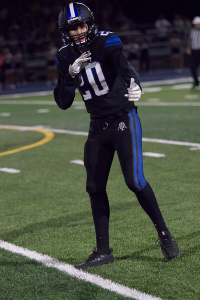